The Saga of Tanya the Evil, Vol. 2 (light novel): Plus Ultra 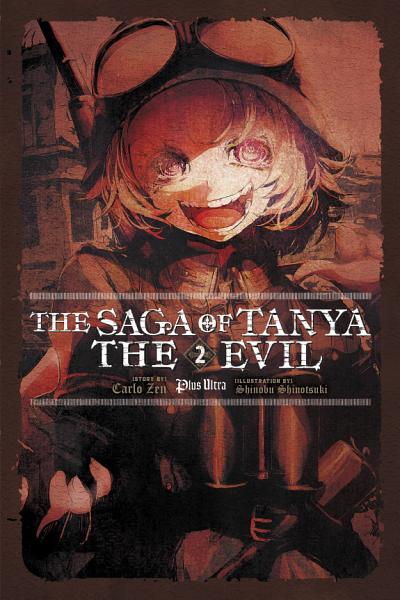 "Girl--this, this is war."After being reborn and becoming a magic wielding soldier in the Imperial Army, Tanya Degurechaff bemoans her fate of being placed at the very edge of the front lines instead of a comfy place in the rear. Swearing revenge on Being X, she plunges head-first into battle, dragging her subordinate along with her!